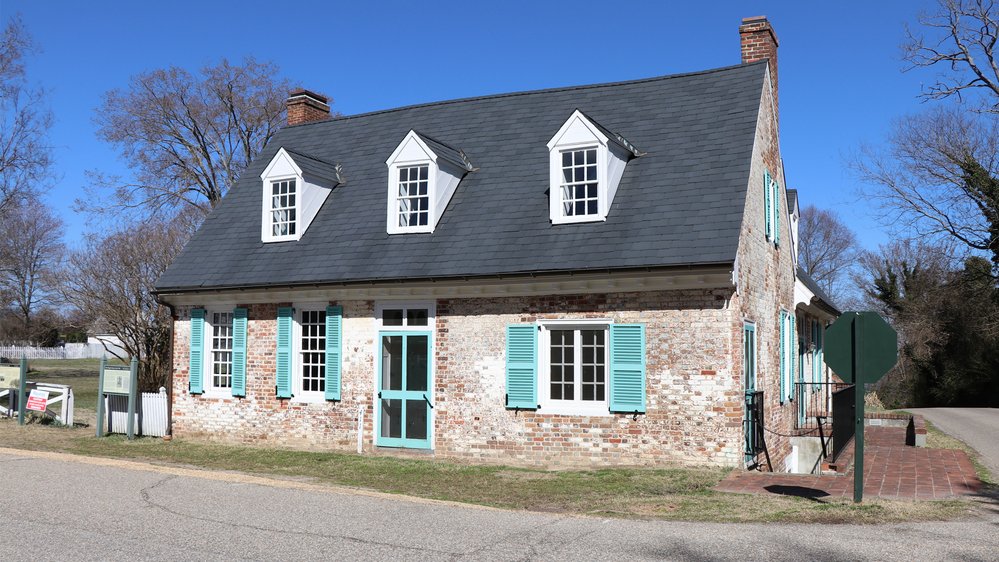 This house was built about 1720 and was the home of Cole Digges. Cole Digges was the son of Councilor Dudley Digges. Cole Digges was born in 1691, the same year Yorktown was established. His family’s wealth came primarily from producing a well-known brand of “sweet scented” tobacco, called “E.Dees.,” named after his grandfather, Edward Digges. As Yorktown slowly grew into a prominent tobacco port, Cole Digges, only in his early 20s, became a merchant, purchasing this town lot in 1713. As the town prospered, so did Digges’ enterprises. At his death in 1744, he owned two plantations, this house, a warehouse, storehouse, wharf and other lots in Yorktown.

Cole Digges witnessed the expansion of Yorktown from its early beginnings to a thriving community. His son Dudley Digges, whose home is one block east on Main Street, saw the town decline.