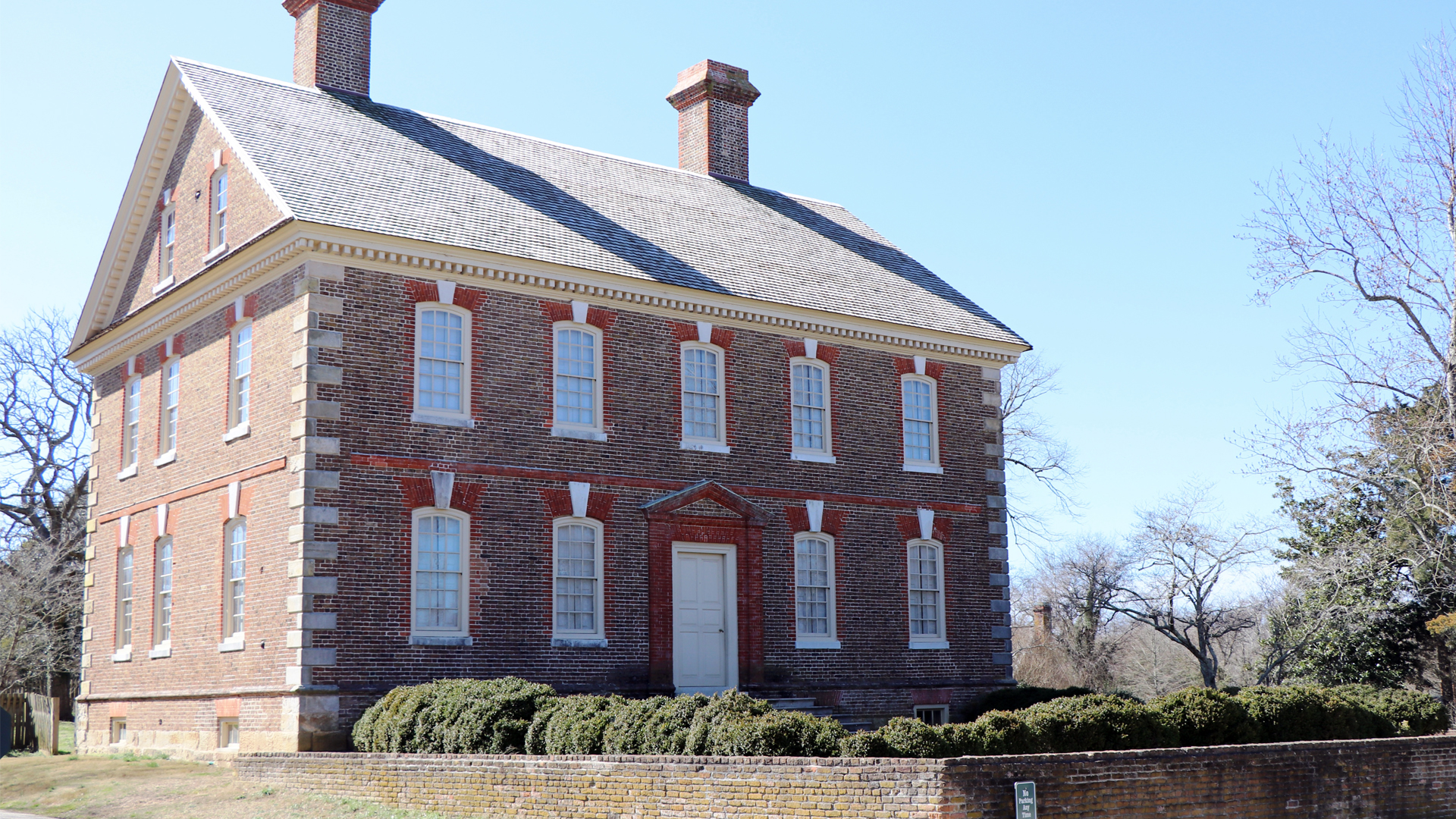 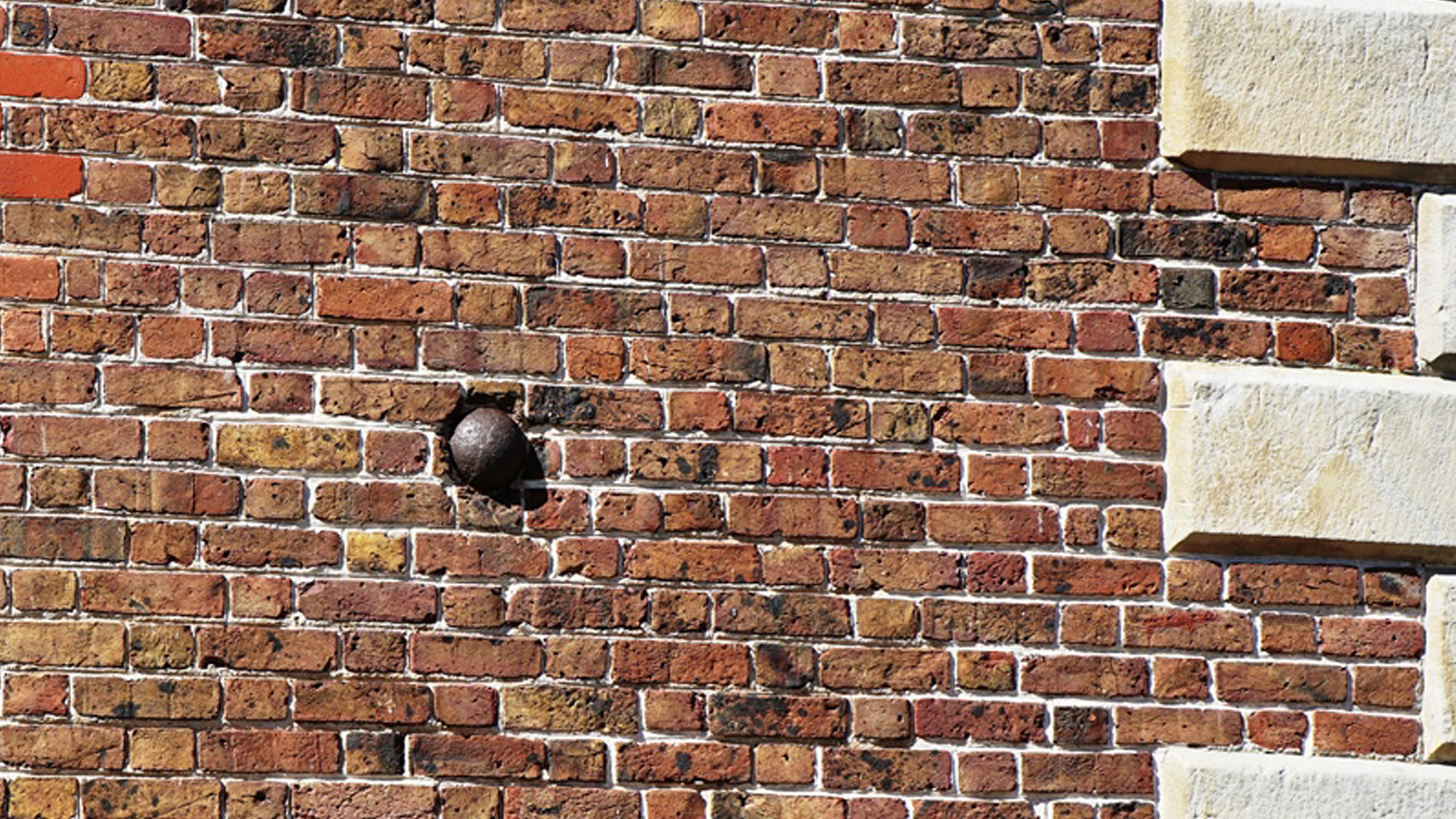 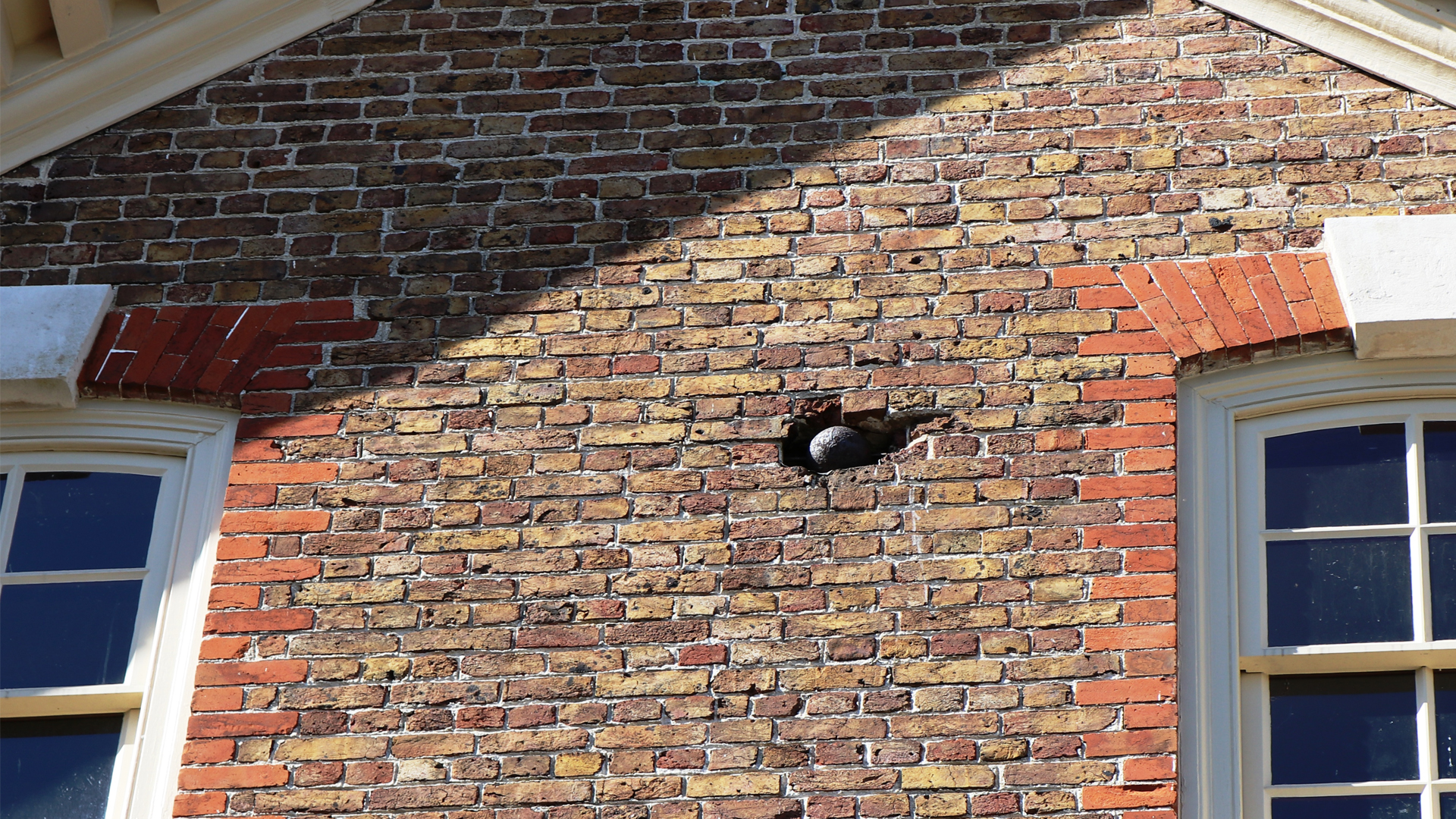 The Nelson House was the home of Thomas Nelson, Jr. (1738-89), Yorktown's most famous son and one of the signers of the Declaration of Independence. Nelson's devotion to the patriot cause during the American Revolution contributed significantly to the creation of the United States.

Nelson's grandfather, Scotch Tom Nelson, established the Nelson family in Yorktown, arriving from England in 1705. He soon became a prosperous and influential merchant. He constructed his home, the Nelson House, about 1730. His son, William, inherited the family business and went on to accumulate extensive land holdings throughout the colony.

Thomas Nelson, Jr., inherited the family business on the death of his father, William. (Nelson was given the title "Junior" to distinguish himself from his uncle, who was also named Thomas). By the time of the revolution, Thomas Nelson, Jr. was one of the most powerful and influential men in Virginia. At various times during the war, he served in the Continental Congress, the state legislature and was governor of Virginia from June through October 1781. As a brigadier general, he also commanded the Virginia militia at the Siege of Yorktown. Nelson's sacrifices for the war effort and his exposure in the field contributed to his chronic ill health. He died during an asthma attack six years after the revolution. Nelson is buried in the graveyard of Grace Church in Yorktown. 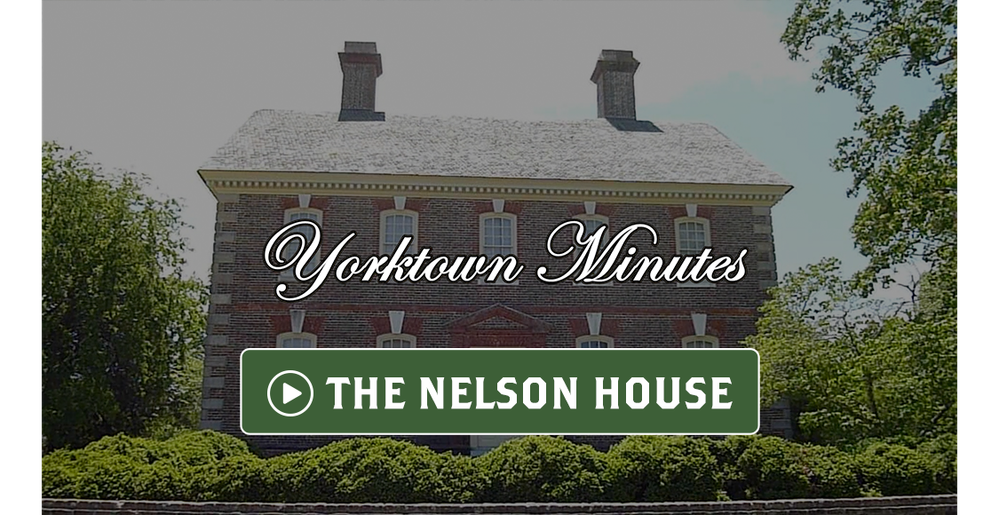 The house remained in the Nelson family until 1908. During the Civil War it served as a hospital. The house was later purchased by Captain George P. Blow, who renovated it as the center of a large estate known as "York Hall." The National Park Service acquired the house in 1968 and restored it to its colonial appearance.

Most of the Nelson House is original, including the bricks in the outer walls. Inside the house, the wall panels and most of the wooden floors are original, a notable exception being the floor in the downstairs hall. The paint on the walls matches the color of the first paint applied after the house was constructed. While the cannonball damage on the side of the house is original, the inserted cannonballs are not.