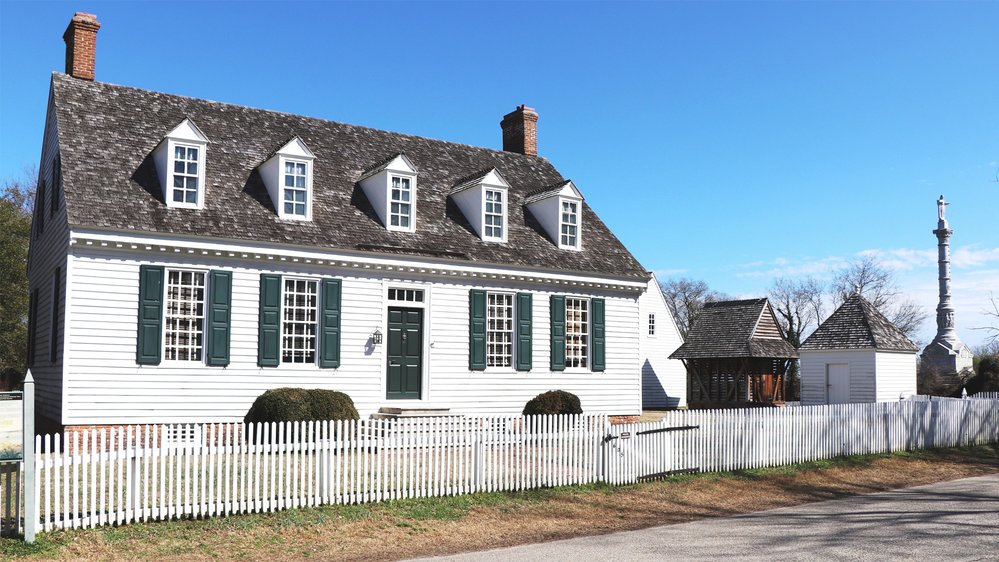 The Dudley Digges House was built around 1760 by Yorktown lawyer Dudley Digges, who held several important positions in Virginia's colonial and state government.

This residence is one of the few remaining colonial-framed structures in Yorktown. It's inner timbers bear the scars of artillery fire to which is was subjected in 1781. Digges was captured by the British during a raid in Charlottesville, Virginia on June 4, 1781.

Digges House was restored by the National Park Service in 1960. All of the outbuildings, kitchen, smokehouse, etc. are reconstructions built in the 1970s.